Now I might be a little late to this, but there has been a lot of debate about the new law which allows 16-year-olds to drive quadricycles on UK roads. The cars in question way less than 350kg and can only reach 28mph. 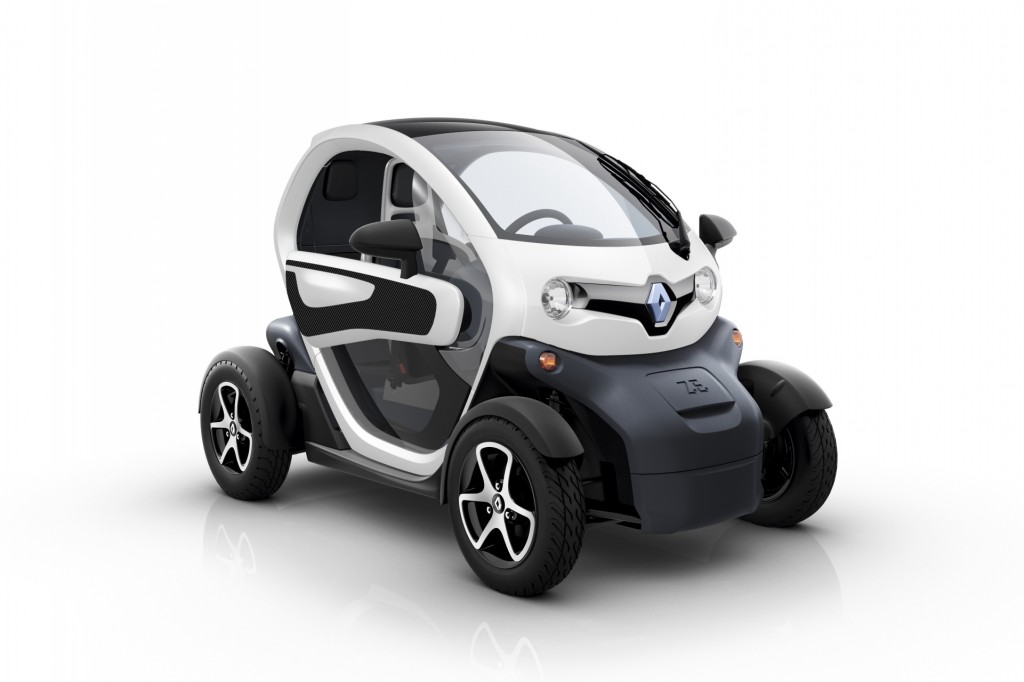 The image that often couples these debates is that of the Renault Twizy. Now, comparing the Twizy to a moped (the previously legal mode of transport for 16-year-old) give you an idea as to why this law is being encouraged by certain people. ‘Mopeds are dangerous’ seems to be the cry of those in favour of the law, which is true. If 16-year-olds must use the roads, we may as well encourage that they use safer vehicles, (airbags and roll cages are common in these types of vehicles). Though they are far from the safety standards of proper cars.

If you are against the notion, as many people seem to be, don’t worry, the streets are hardly going to be awash with 16-year-olds flying around on quadricycles, as they are pretty pricey, some cost as high as £10,000, and what 16 year old can afford that? Not to mention the two and a half grand yearly insurance. If you have that kind of money when your 16, you’re better off looking into a chauffeur.

The other models that are on offer for those troublesome teenagers, come under the Aixam brand, who have produced these types of vehicles for years, for European teenagers who have lived under this lightweight vehicle law for many years.

Sixteen and desperate to hit the road? It might be worth looking into buying a used Aixam, though buying used will mean putting aside some extra cash for servicing and MOT costs.